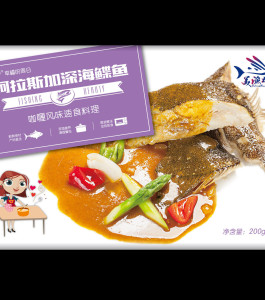 The company, which is owned by husband and wife team Julia Ying and William Sun, generates the bulk of its sales from processing whitefish for export to Japan and the US, where it also operates the sales arm Polar Bay Foods, based in Bellevue, Washington.

In 2012, however, the company started a third processing line in its plant for the Chinese market, adding to the lines for the US and Japan.

The same year, Dalian Meihe started a site on Alibaba-owned Tmall to sell seafood direct to Chinese consumers under a brand, which translates into English as “Fishing Beauty”, Ying told Undercurrent News, during the recent Global Seafood Market Conference in Miami, Florida.

Dalian Meihe’s range of ready to cook meals, with a recipe for each day of the week, is a new addition to its domestic repertoire, said Ying.

“We know the direction is right,” she said. The aim is to tap into the generation of Chinese born in 1990-2000 who, according to Ying, aren’t generally comfortable with cooking. “You don’t find many young housewives who can cook, especially fish.”

The company has also turned its attention to producing a range using skin-less, bone-less portions for parents to make for their young children.

Both ranges use raw material such as pollock, yellowfin sole and cod.

“The aim is to produce a simple, easy to cook recipe for mums and grandparents to make for kids. The target we give to the R&D team is it has to be easy, the housewife to be able to cook in five-ten minutes, with a good taste.”

The company is pushing on the health value of seafood for children, a focus of parents used to only being able to have one child. Although China has just changed the one-child policy, the mentality the policy has created remains, she said.

Dalian Meihe is selling all over China, via the Tmall store. 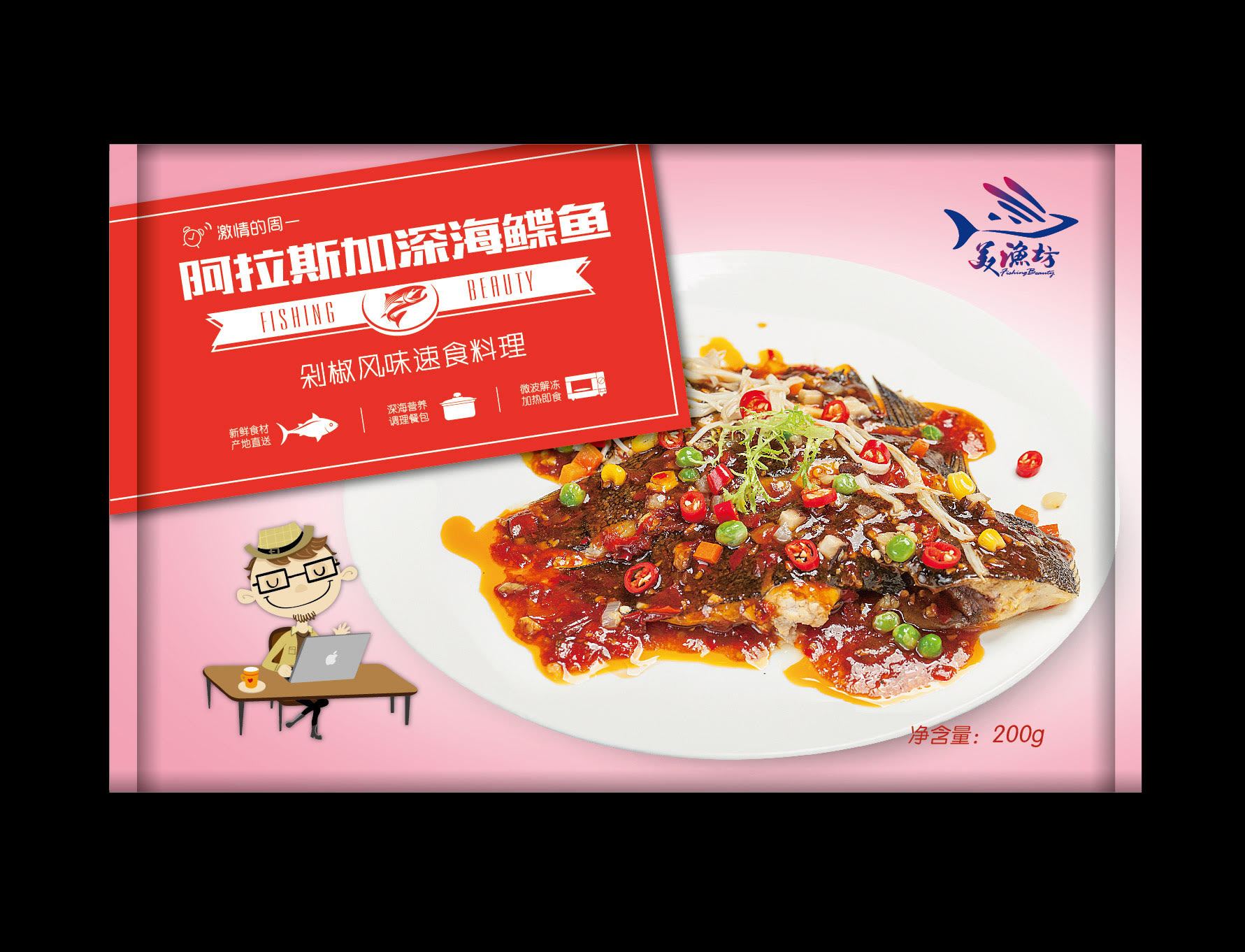 “We sell direct to consumers. They buy from the store, and then the fish is delivered to their home. It [the fish] arrives in 24 hours, sometimes in 12.”

The growth of the business has been rapid, she said.

“It is amazing; we did not expect this so quickly. This is our fourth year [of selling via Tmall] and we have some pretty loyal fans of seafood buying from us,” she said. “Our policy is that we don’t change the fish, no tricks; no chemicals.”

There is still a massive opportunity to expand, however. “Still, frozen seafood consumption has not yet become part of local Chinese lives,” said Ying.

Her words echoed the sentiment of Royal Greenland’s CEO Mikhael Thinghuus, who told Undercurrentlast week his company is looking to tap into the growing frozen seafood market in China, using its coldwater shrimp and Greenland halibut raw material. 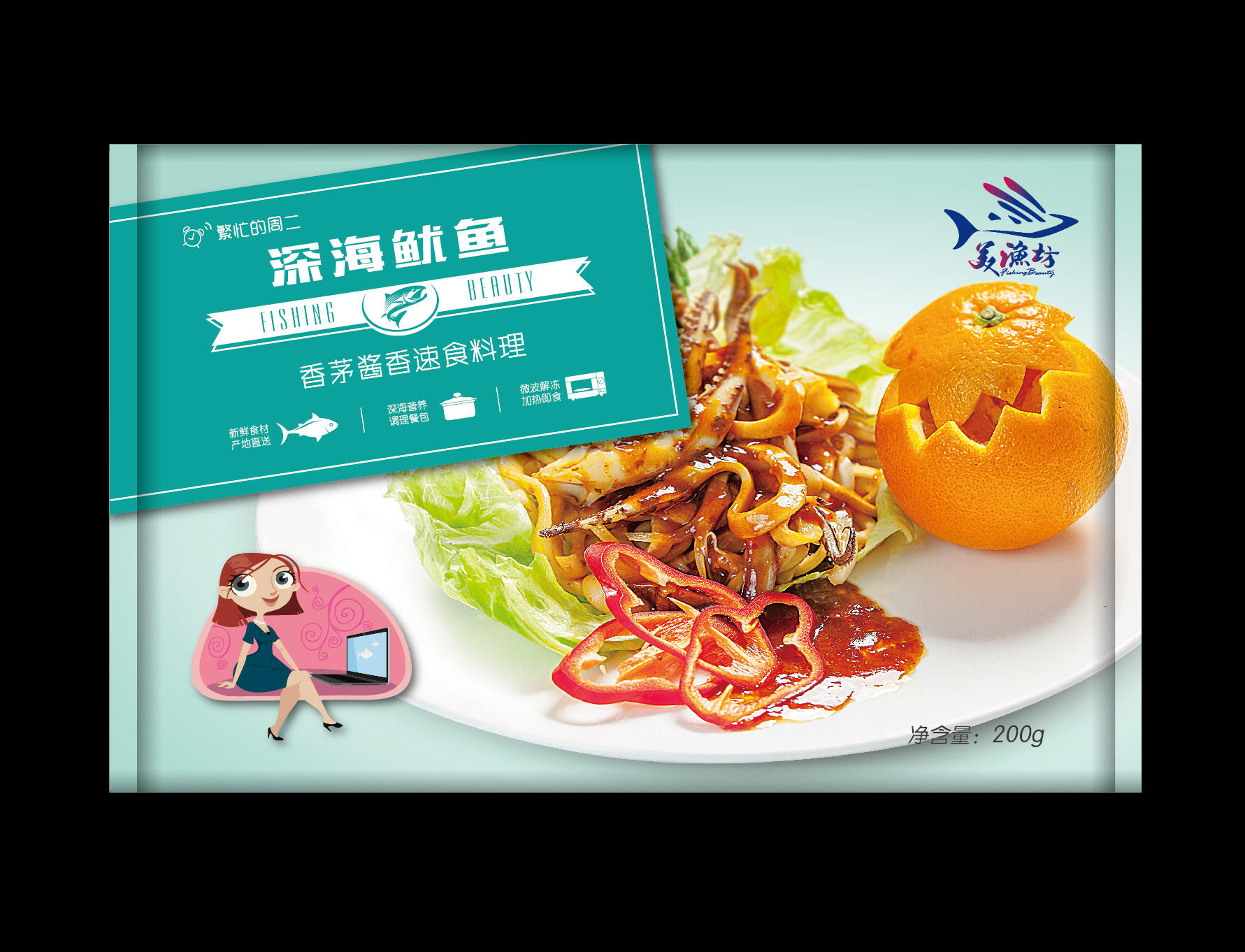 Coldwater shrimp, as well as red shrimp from Argentina, are big sellers for Dalian Meihe.

At the moment, red shrimp from Argentina– which was a feature at the China Fisheries and Seafood Expo on many companies’ stands – is the top seller though Tmall, she said.

“Going back five years, we had some inventories [of red shrimp], but we found it hard to sell. Now, our Tmall stall sell thousands of cases, it is our number one seller,” said Ying.

Coldwater shrimp has also been another success story, going back further, she said.

“In my mind, the solution to making seafood price competitive in the Chinese market is you have to entice people to try your product, then they are willing to pay,” said Ying.

Education of the market and telling the story behind the product are also key factors to success in China, she said. “If international fishing companies have that kind of will to educate the market, I believe that [their] good quality seafood will find a home in China.” 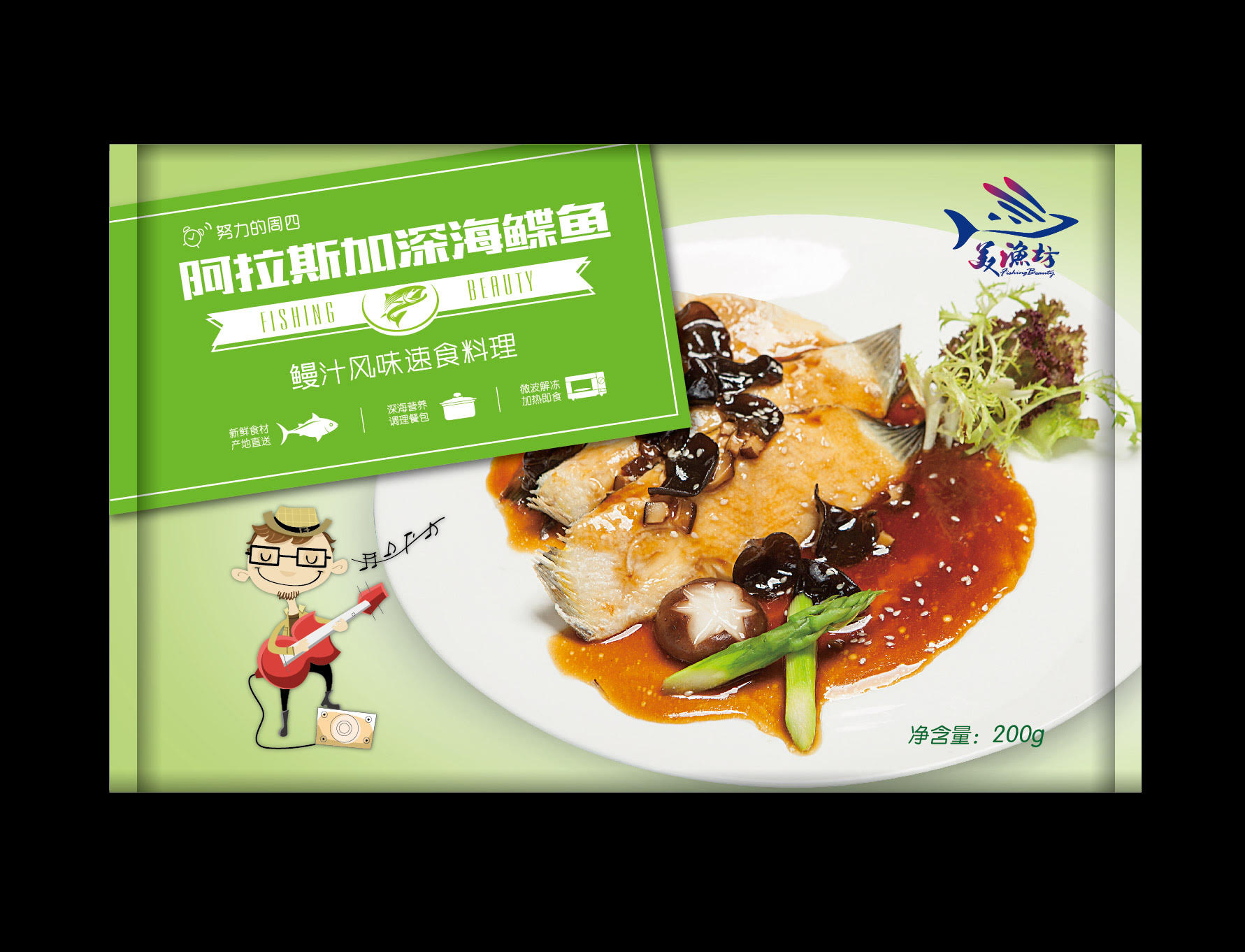